When I was in my mid 20s I started going to the Newport Jazz Festival at Fort Adams. I always prided myself on the ability to maneuver my way backstage to get a few shots of some famous musicians. In the beginning it wasn’t very easy; I got tossed back out more times than not. But as time went by and I continued to try to get back there, it soon became apparent that all I needed was one or two allies on the other side of the barricade. Eventually a guy waved me through and I took a few shots from a long way off and when I left, I gave that guy a joint. The next day there he was again and this time I didn’t have to ask. He came over and asked me if I wanted to photograph Buddy Rich. I have a Buddy Rich story that stems from there, but for now, I will just say that I spent the next decade attending concerts and taking pictures. 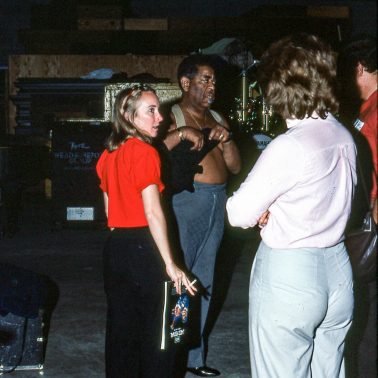 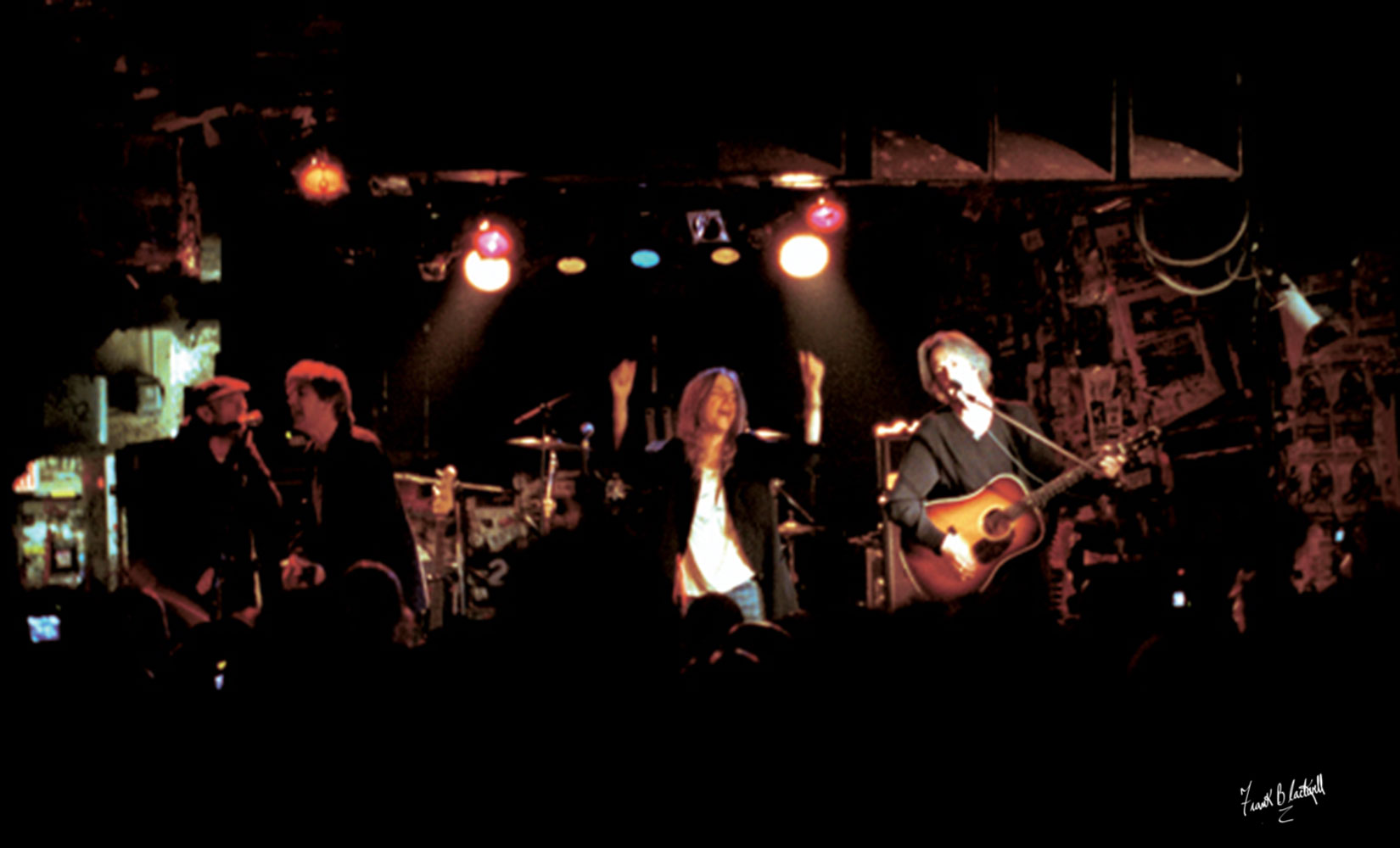 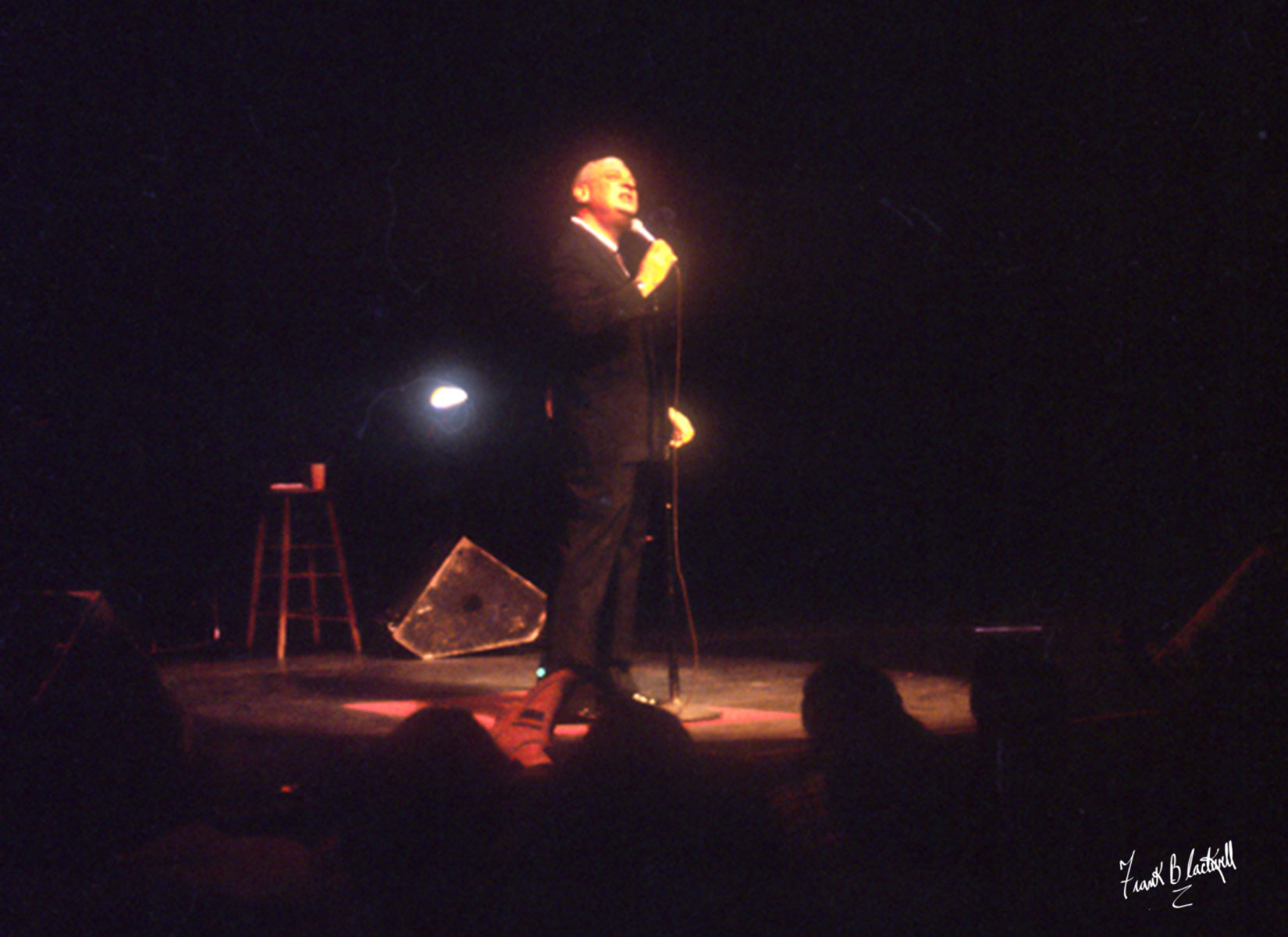 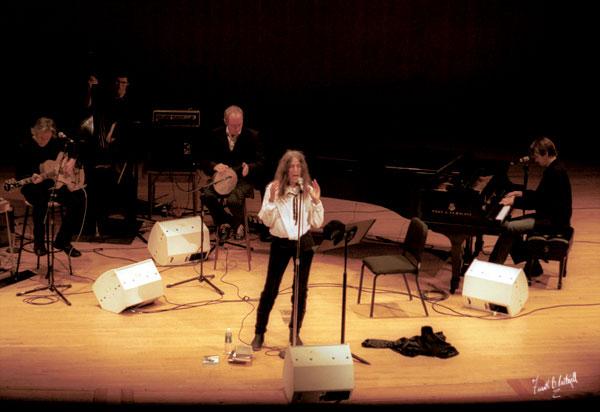 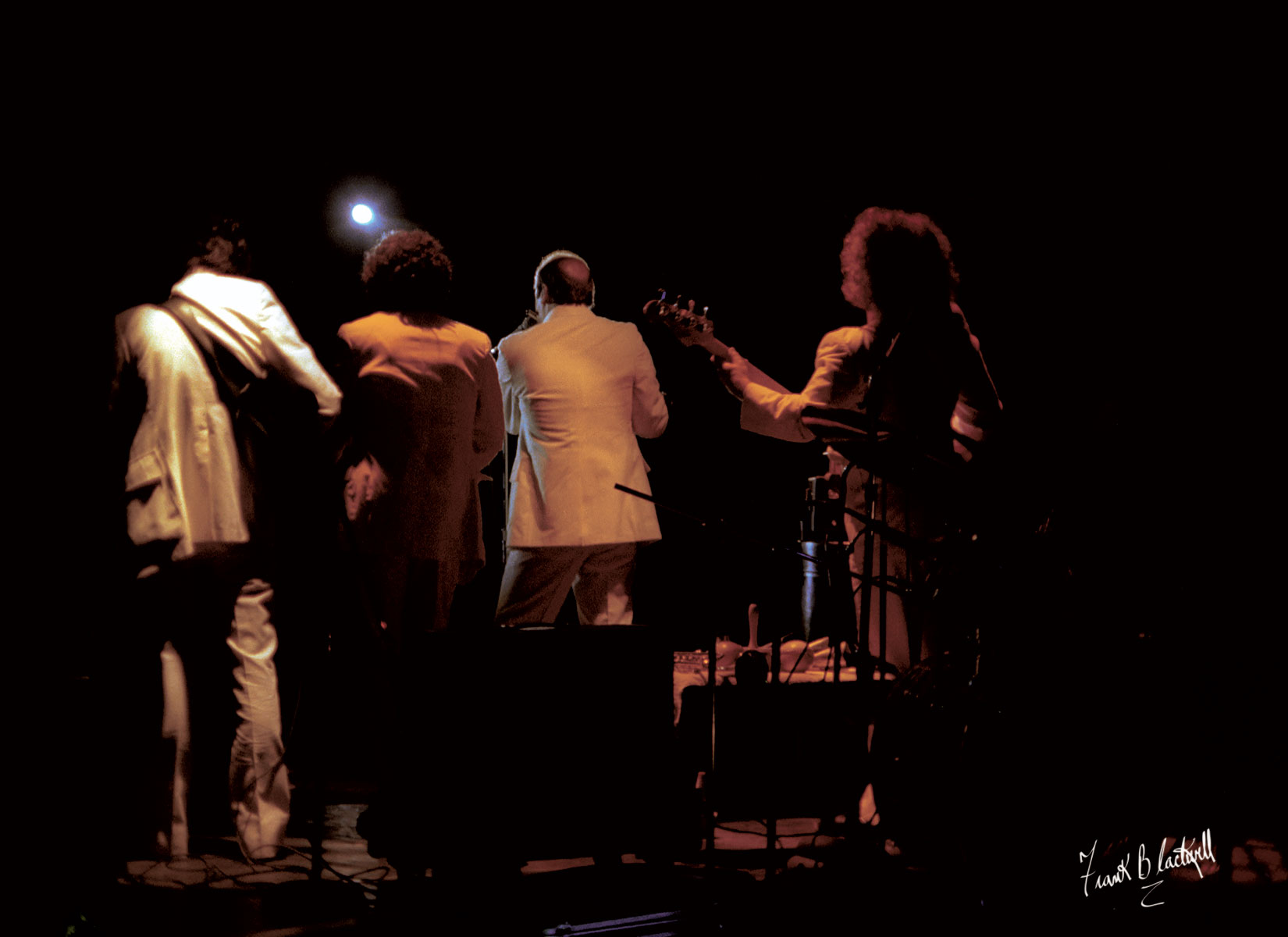 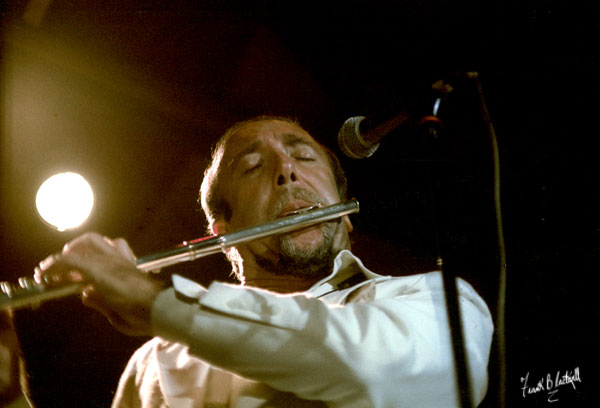 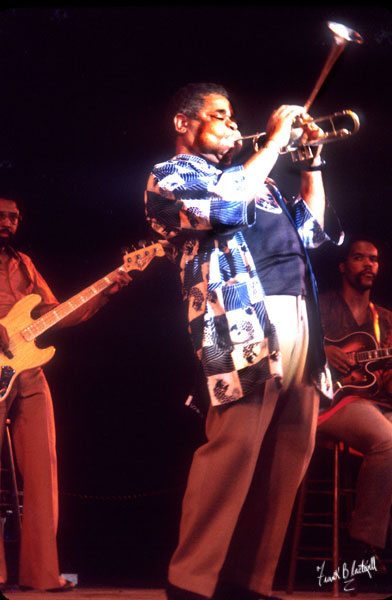 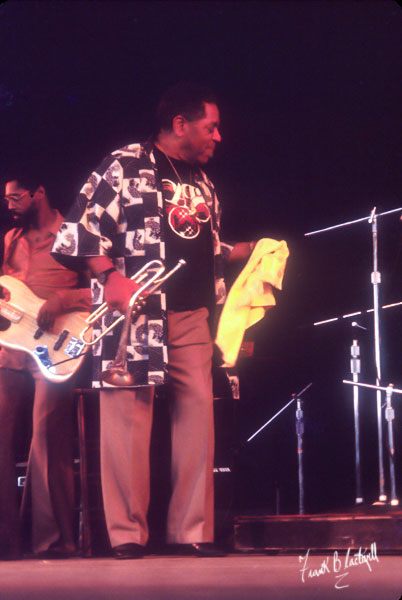 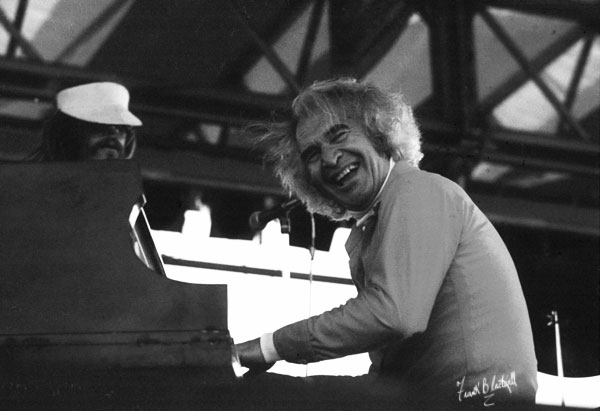 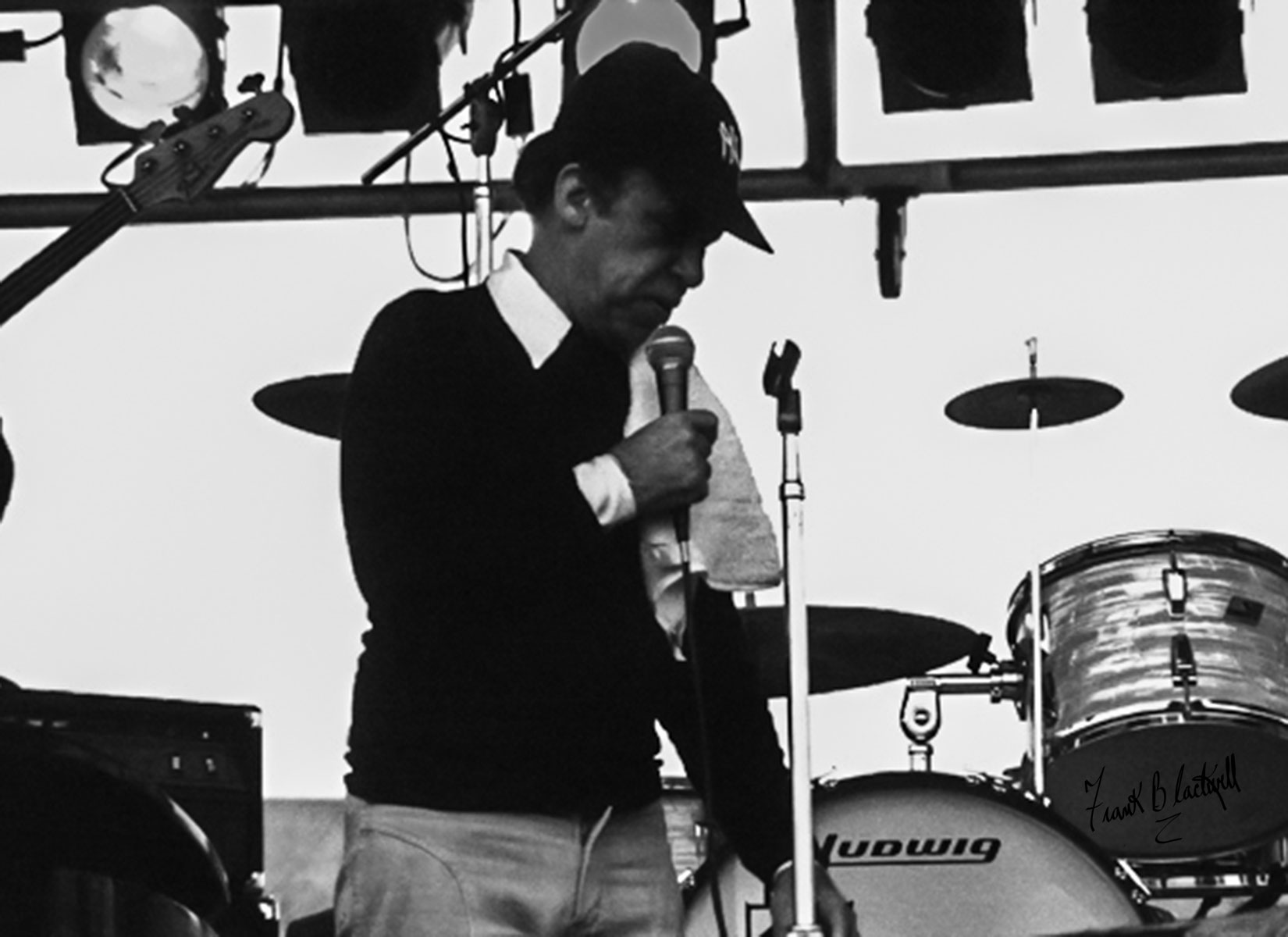 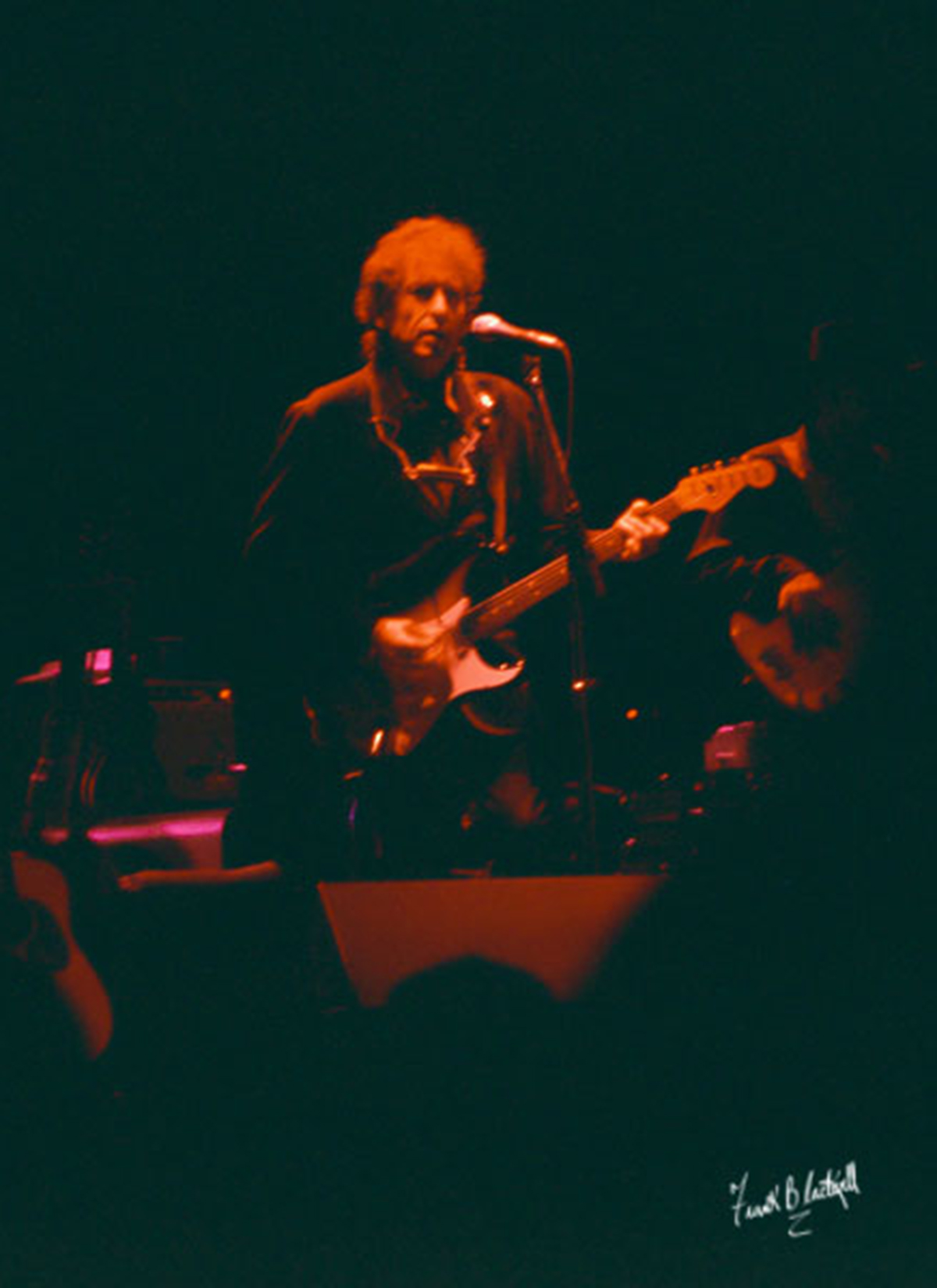 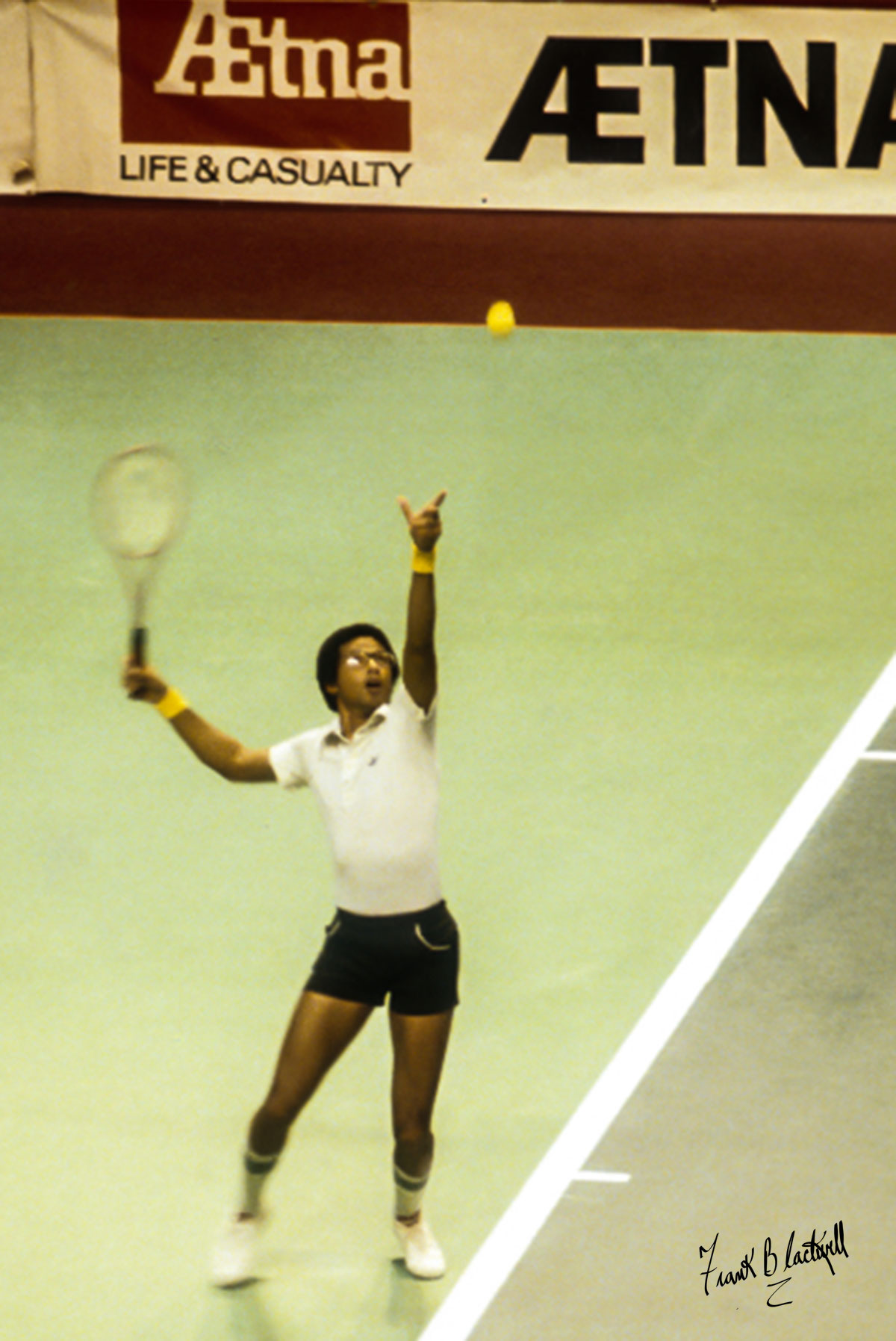